DiskProphet is a purpose-built disk lifecycle management solution. It does not only monitor the operation of disks but also applies state-of-art machine learning technology for predicting disk failure.

Why should I choose DiskProphet instead of other monitoring tools?

Most of the other monitoring tools are usually focus on collecting performance metrics of IT infrastructure. DiskProphet is the first software of this category that provides disk failure prediction and performance prediction of machine and workload.

What are the benefits provided by DiskProphet?

Disks, as the foundation of any IT environment, can bring significant impact to quality of service. When enterprise and data centers cannot foresee disk failure, they have to rely on costly measures, such as extra computing resources reservation, to fill the performance drop during RAID-rebuilding of a SAN or data rebuilding of HCI. They also need to hire more human resources to cope with unforeseen disk failure. With DiskProphet, these costly measures can be reduced to a minimum. Disk replacement as a consequence of random failure becomes a pre-planned activity. Computing resources preservation for data rebuilding is used to accommodate extra workload. Unpredictable workload impact can be avoided because disk backup and replacement are executed at a predictable low-load time with confidence.

Most of the modern data protection methods, such RAID, backup, or 3 copies, need data rebuild when disks randomly fail. During the data building, there are problems of degraded I/O performance and a higher risk of data loss when more disks fail. 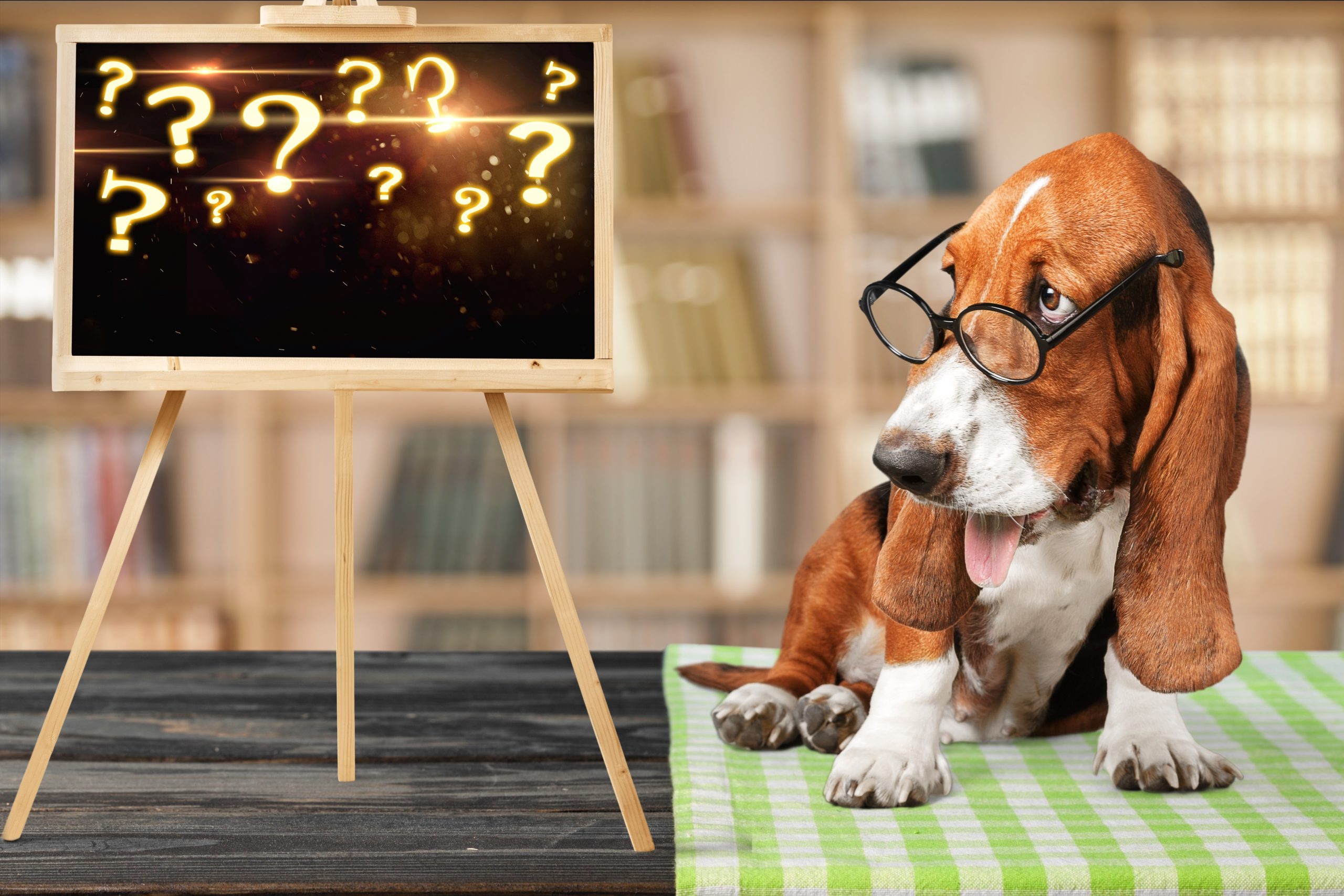